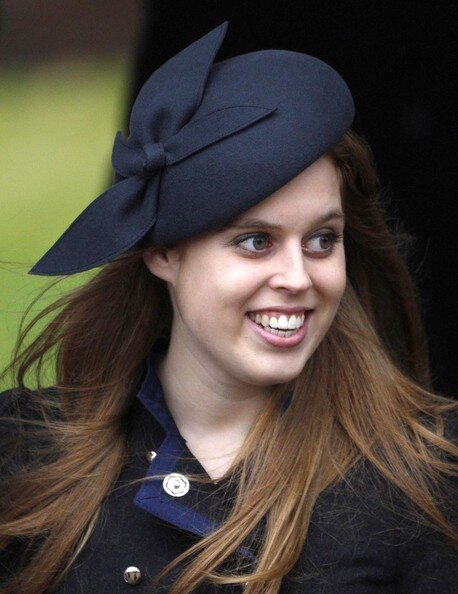 Her Royal Highness, Princess Eugenie of York, is the younger daughter of Prince Andrew, Duke of York, and Sarah, Duchess of York.

Her official title is Her Royal Highness Princess Eugenie.

There were some rumors that the Princess was secretly engaged to a wine merchant named Jack Stamp Brooksbank. This turned out to be true as they ended up getting married on October 12, 2018, after dating for seven years. 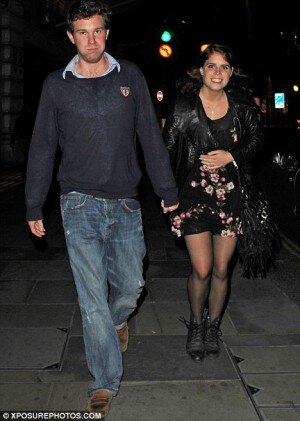 They are blood relatives on her mother’s side, although it would be a distant relation.  Eugenie’s mother, Sarah, Duchess of York, is Lady Julia Coke’s great-great-granddaughter, the daughter of Brooksbank’s great-great-grandfather Thomas Coke, 2nd Earl of Leicester.

Because of this connection, the press has dubbed the couple “kissing cousins,” albeit distant cousins.

On February 9, 2021, she had her first child. August Brooksbank is the first grandchild of Prince Andrew, Duke of York, and Sarah Ferguson, Duchess of York. He’s also the Queen and Prince Philp’s ninth great-grandchild.

Princess Eugenie named her son after her grandfather, Prince Phillip, Duke of Edinburgh, and two of his five-times great-grandfathers: Reverend Edward Hawke Brooksbank and Prince Albert, whose given names included “Augustus.”