The Solomonic dynasty, also known as the House of Solomon, is the former ruling dynasty of the Ethiopian Empire. Its members claim lineal descent from the biblical King Solomon and the Queen of Sheba. Tradition asserts that the queen gave birth to Menelik I after her biblically described a visit to Solomon in Jerusalem. In 1270, the Zagwe dynasty of Ethiopia was overthrown by Yekuno Amlak, who claimed descent from Solomon and reinitiated the Solomonic era of Ethiopia. The dynasty lasted until 1974, ended by a coup d’etat and the deposition of Haile Selassie, who was a Solomonic prince through his grandmother. 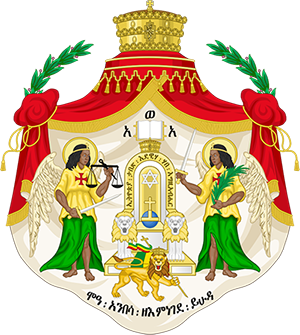 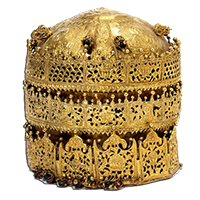 Ethiopia calls their ruler the Negusa Nagast, which literally translates to “King of Kings, Elect of God”, however, rendered in English as simply “Emperor”. This title reflects Ethiopian dynastic traditions, which hold that all monarchs must trace their lineage to Menelik I, who was the offspring of King Solomon and the Queen of Sheba.

This made Emperor Haile Selassie’s son, Emperor-in-Exile Amha Selassie of Ethiopia or by the more official title as His Imperial Majesty Emperor Amha Selassie I, Elect of God, Conquering Lion of the Tribe of Judah and King of Kings of Ethiopia.

When Amha Selassie died on February 17, 1997, at the age of 82 after a long illness. His body was flown back to Ethiopia and buried in the Imperial family vaults at Holy Trinity Cathedral in Addis Ababa in a huge ceremonial funeral presided over by Patriarch Abune Paulos.

Crown Prince Zera Yacob has been regarded as the head of the Imperial Family of Ethiopia since the death of his father in 1997. He is currently living in Addis Abeba, which is the capital and the largest city in Ethiopia. 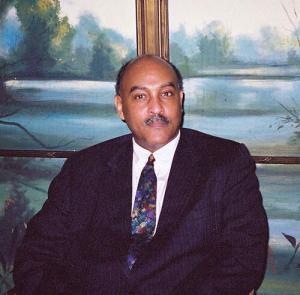 Prince (Leul) Paul Wossen Seged is the 2nd Duke of Harrar. He is the eldest son of Prince Makonnen Haile Selassie, (the first) Duke of Harar who was born on October 16, 1924, and died on May 13, 1957). Prince Paul’s father was the 2nd son of Emperor Haile Selassie of Ethiopia. His mother is Princess Sara Gizaw, Dowager Duchess of Harar.

In accordance with the 1955 orders of succession, Prince (Leul) Paul Wossen Seged is currently 2nd in line for the throne as his cousin, Zera Yacob Amha Selassie has yet to produce a male heir – which makes Prince Paul the heir presumptive.

Little is known about Prince Paul, other than he seems to have been born in 1947 in Addis Ababa. He became the titular Duke of Harrar since the death of his father in 1958, when he was only 11 years old. He was imprisoned by the Derg from 1974 until 1989.

Prince Mikael Amde Yesus Makonnen is the second son of Prince Makonnen Haile Selassie, Duke of Harar who was born on October 16, 1924 and died on May 13, 1957). Prince Mikael’s father was the 2nd son of Emperor Haile Selassie of Ethiopia. His mother is Princess Sara Gizaw, Dowager Duchess of Harar.

Being the second son, of a second son of an Emperor doesn’t normally put you so high in the line of succession but it seems he’s gotten lucky and is still even after all these years, he is still 3rd in line to the throne. 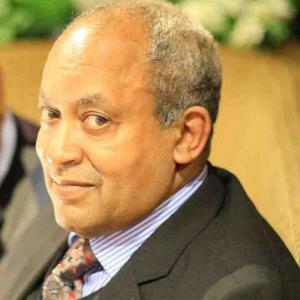 He is the great-grandson of Haile Selassie I, the last Emperor of Ethiopia. Under the terms of the 1955 Constitution of Ethiopia, he is currently fifth in the line of succession to the former Imperial Ethiopian throne.

Prince Joel David Makonnen Haile Selassie now lives in the United States, with his spouse, Ariana Austin of whom he married in 2017. 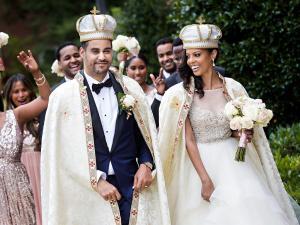