His Royal Highness Prince Andrew, The Duke of York, is the second son and third child of Queen Elizabeth II and Prince Philip, Duke of Edinburgh.

Andrew Albert Christian Edward was born on February 19, 1960. He is the namesake of his paternal grandfather, Prince Andrew of Greece and Denmark.

Prince Andrew He was baptized in the Palace’s Music Room on April 8, 1960, by the Archbishop of Canterbury, Geoffrey Fisher. His godparents were …

Prince Andrew married Sarah Ferguson on July 23, 1986, and was created the Duke of York, Earl of Inverness, Baron Killyleagh.

In January of 2022, it was reported by the BBC that while technically he retails the style of His Royal Highness, he would no longer use it in a public capacity.

Buckingham Palace said in a statement: “With the Queen’s approval and agreement, the Duke of York’s military affiliations and Royal patronages have been returned to the Queen.

“The Duke of York will continue not to undertake any public duties and is defending this case as a private citizen.”

All Prince Andrew’s roles have been returned to the Queen with immediate effect, and will be redistributed to other members of the Royal Family, a source said.

The issue had been widely discussed with the Royal Family, the source said. Like Harry and Meghan, Prince Andrew retains his title HRH but will not use it in any official capacity.

That being said, Prince Andrew and his mother, Queen Elizabeth II were close and remained so until her death in September of that year. 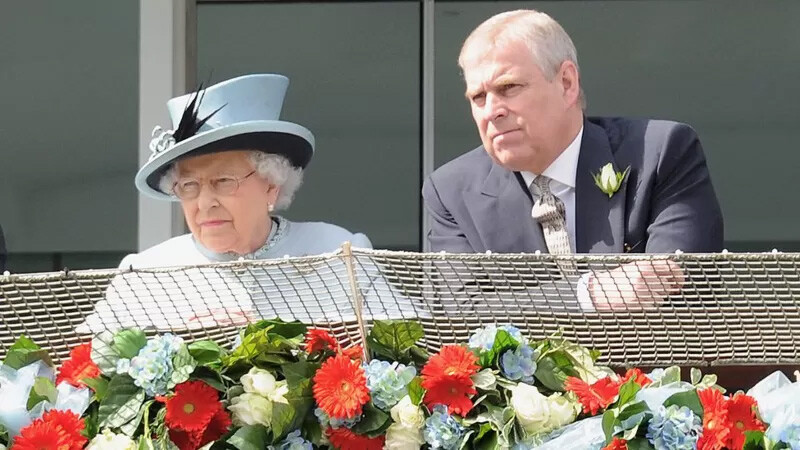 Prince Andrew, Duke of York had a 22-year career in the Royal Navy, and served as a helicopter pilot during the Falklands War. The announcement means he has lost military titles, including Colonel of the Grenadier Guards – one of the most senior infantry regiments in the British army.

The other UK military titles he no longer has include:

But he will retain his service rank of Vice-Admiral.

As an ex-member of the armed forces, he was promoted in line with his still-serving peers and made Vice-Admiral by the Navy on his 55th birthday in 2015. The duke was due to be promoted to Admiral on his 60th birthday in 2020 but asked to defer this after stepping back from public duties in 2019. As per the announcement from the palace, his other military appointments had been suspended.