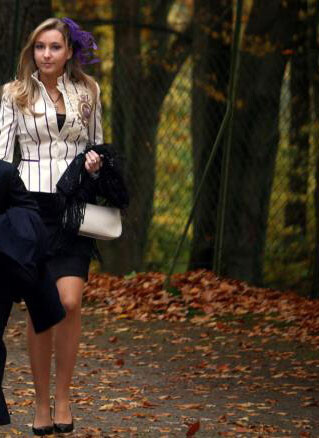 Her Serene Highness, Princess Theresa of Leiningen is the daughter of Prince Karl Emich of Leiningen and Gabriele Renate Thyssen, a former model. Theresa Anna Elisabeth Prinzessin zu Leiningen was born on April 26, 1992. She is also known as Theresa von Leiningen.

There aren’t a lot of photos of Princess Theresa. This one is from years ago. It was honestly the best one I could find. 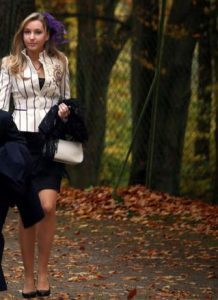 Which as you can see is taken from this picture with her mother, Princess Gabriele of Leiningen (also known as Inaara Aga Khan). 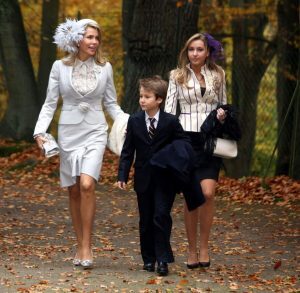 Here is another photo with Princess Theresa of Leiningen with her mother from what appears to be an event at the Salzburg festival in 2019. The male in the picture is her half-brother Prince Aly Muhammad Aga Khan. 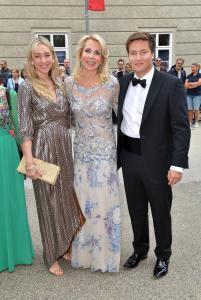 Her father, Prince Karl Emich of Leiningen (Karl Emich Nikolaus Friedrich Hermann Prinz zu Leiningen) is the head of the house of Romanov, and a claimant of the now-defunct throne of the Russian Empire.

Leiningen is a principality in Germany. The House of Leiningen is an old German noble family, with various branches throughout the centuries.

Since 1991, the head of the princely line has been Andreas – 8th Prince of Leiningen (Princess Theresa’s uncle) because her father was excluded from succession after he married morganatically (the marriage of her mother).

Karl Emich was disinherited shortly after his 1991 wedding, as his mother, father, and brother Andreas withheld approval, contending that the bride did not meet the mediatized family’s traditional standard for aristocratic lineage. The marriage was therefore deemed to constitute a violation of an 1897 Leiningen family edict requiring that dynastically valid marriages be authorized by the head of the Leiningen family (or by a successful appeal to a panel of mediatized nobles), such permission historically being granted for brides descended from royalty or the titled nobility.

While she doesn’t really live a royal life, Princess Theresa of Leiningen often attends social events with her mother.