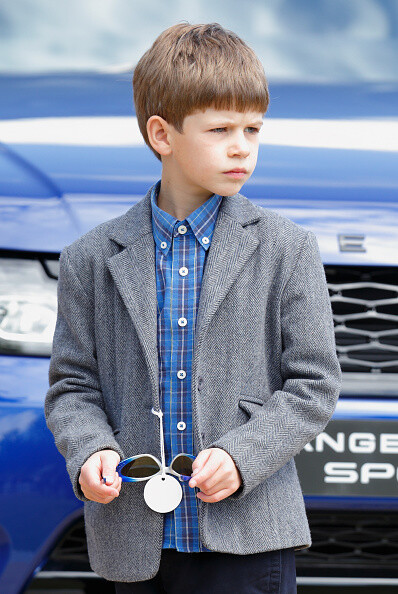 James Alexander Philip Theo Mountbatten-Windsor, Viscount Severn is the younger child and only son Prince Edward, Earl of Wessex. He was born on December 17, 2007. 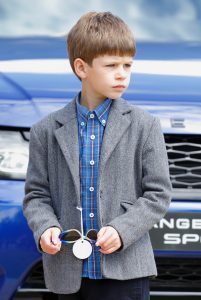 By royal decree known as a letters patent issued in 1917, which is still in force to this day, all male-line grandchildren of a monarch are assigned a princely status and the style of Royal Highness.

So normally James would have been styled as High Royal Highness Prince James of Wessex however when Prince Edward was married in 1999, the Queen made him the Earl of Wessex and stated that all of his children would be styled as the children of an earl, rather than as princes or princesses.