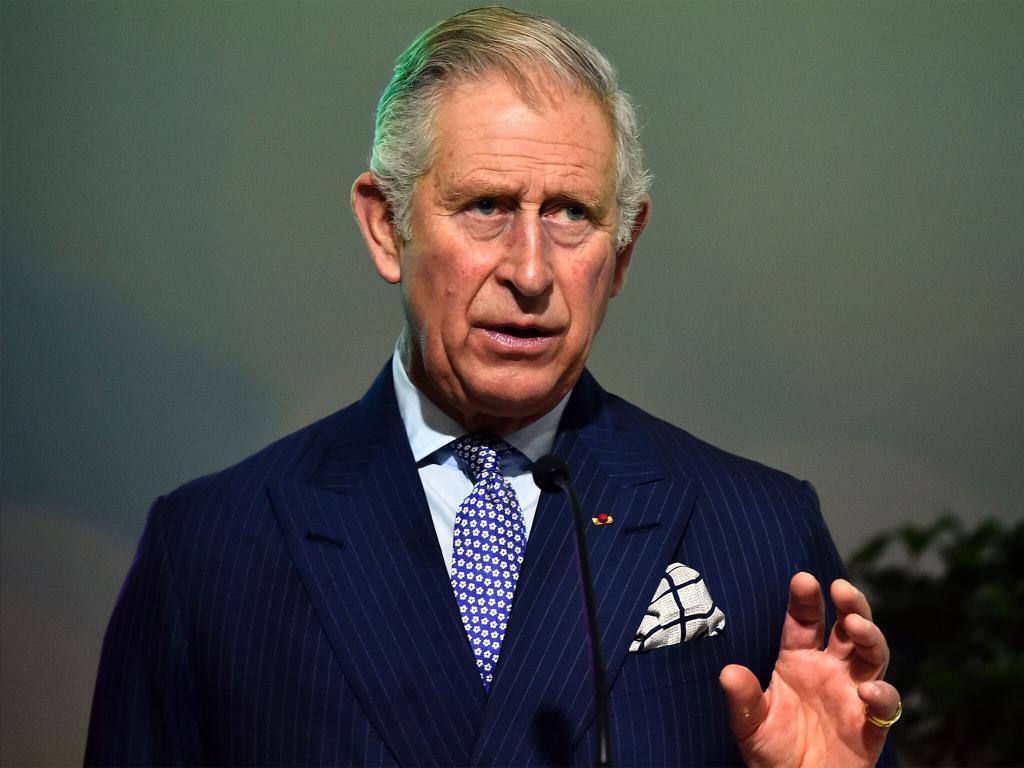 High Royal Highness King Charles III, was the eldest son of Her Majesty Queen Elizabeth II and Philip, Duke of Edinburgh, making him the first grandchild of King George VI. 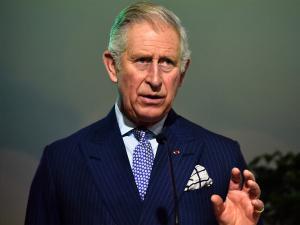 Charles Philip Arthur George was born on November 14, 1948. He was christened in the Music Room of Buckingham Palace on 15 December 1948, using water from the River Jordan, by Archbishop of Canterbury Geoffrey Fisher.

He was named Charles Philip Arthur George. His godparents were King George VI, the King of Norway, Queen Mary, Princess Margaret, Prince George of Greece, the Dowager Marchioness of Milford Haven, the Lady Brabourne, and the Hon David Bowes-Lyon. 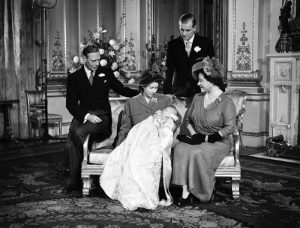 Charles was created Prince of Wales and Earl of Chester on July 26, 1958, though his investiture was not held until July 1, 1969, when he was crowned by his mother in a televised ceremony held at Caernarfon Castle. When he became King Charles when his mother died on September 8, 2022, his eldest son Prince William became Prince of Wales.

Prince Charles is the longest-serving “heir apparent” in British history. He’s held the position of heir apparent since 1952. He’s also the oldest person to be next in line to the throne since Sophia of Hanover, the heir presumptive to Queen Anne, died in 1714 at 83.

Prince Charles isn’t very popular in America, mostly due to his well-publicized extramarital affair with Camilla Parker Bowels. His wife at the time, Princess Diana, was extremely popular and beloved all the world over. So when Prince Charles cheated on her with Camilla Parker Bowles, the world was shocked and confused at how he could possibly cheat on someone so universally loved.

Back in the UK, though, Prince Charles isn’t so hated. He’s quite well known for his humanitarian works and his work as an environmentalist.

When Charles turned 65, there was an open acknowledgment he would gradually take on more of his mother’s duties as a kind of “unofficial co-regency,” carrying out 527 official engagements in 2015 alone.

Despite stepping up his royal duties, surveys have consistently suggested the public is not keen on the idea of him as king and, more importantly, his wife, the Duchess of Cornwall, as queen. Some are saying that the Royal family is keenly aware of the problem with the Duchess of Cornwall’s lack of popularity, and as such, she may never become “queen” and instead will be styled “Princess Consort” instead. But as it turns out, before her death, Queen Elizabeth decided that Queen Consort would work for her.

Even more interesting is that more than 70% of people surveyed in 2016 felt the Queen should remain as monarch until her death, of which she did.

Even though his wife isn’t all that popular, the royal family is big business in England, and for that reason alone, England isn’t likely to abolish the monarchy.