Next in Line For The Throne

Just who is next in line to the throne?

The answer to that question however isn’t always so easy to answer. The heir to the British throne, which is often referred to as the Crown Prince, is the eldest male child of the monarch, as long as he does not marry a Roman Catholic and was not born out of wedlock.

The law states that only protestant heirs of Princess Sophia, granddaughter of James I, may succeed to the British throne. Neither Catholics, nor those who marry a Catholic, nor those born out of wedlock, may remain in the line of success. The rules of succession is governed by the Act of Union of 1800, as well as the Act of Settlement of 1701 and the Bill of Rights first established in 1689.

That however has recently changed due to the Succession to the Crown Act of 2013. Now the crown does not depend on gender. It also removed the disqualification arising from a marriage to a Roman Catholic.

His Royal Highness Prince William, The Duke of Cambridge 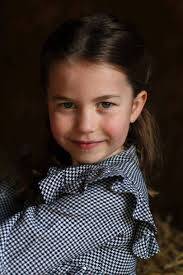 All Hail the Queen

The current ruling monarch is Queen Elizabeth II. She is known as the Queen of the United Kingdom and the other Commonwealth realms including …. 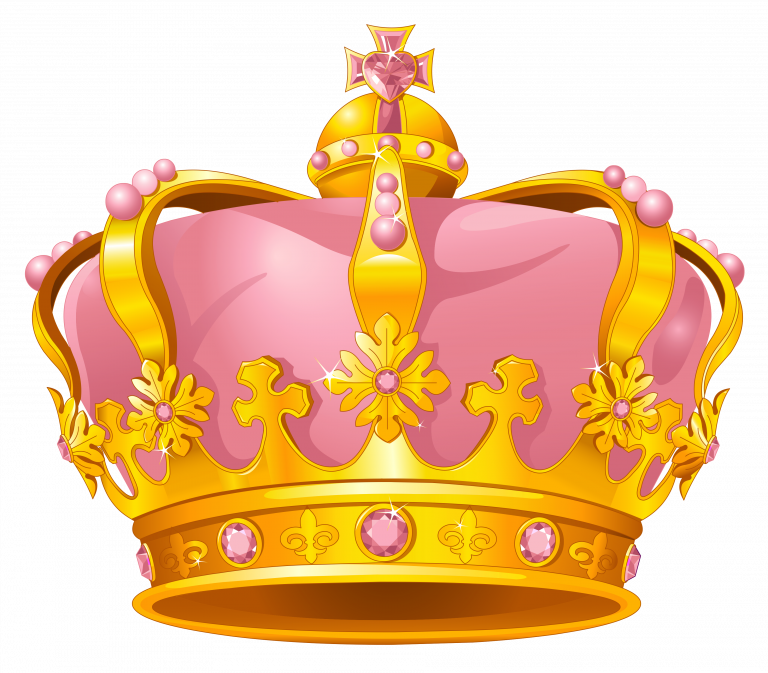 ROYAL LINE OF SUCCESSION is Copyright © 2022