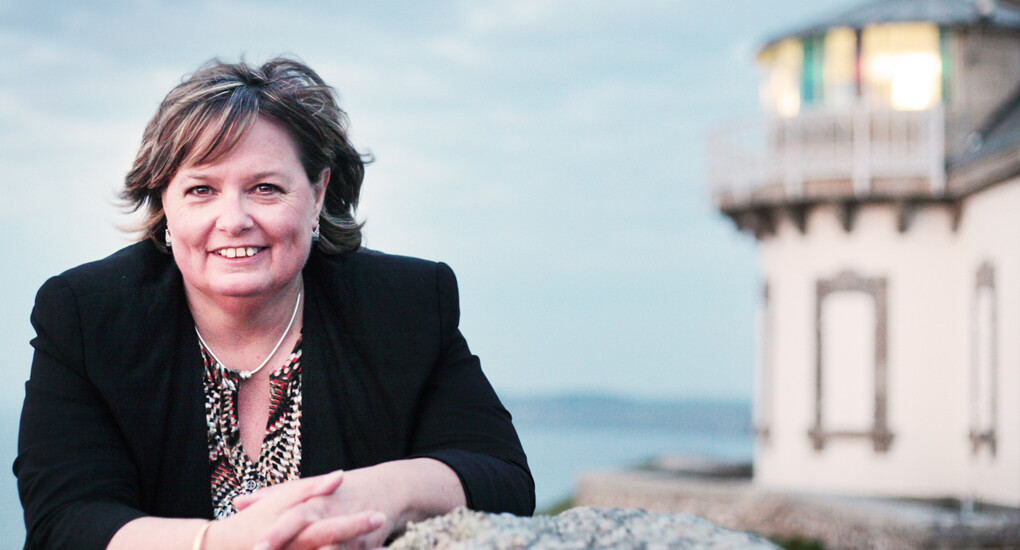 She is also known as Sophie de Roumanie,

She intended to complete her Bachelor of Arts in Graphic Design and earn a Master’s in Photography. However, the fall of Communism in Romania in December 1989, changed her life dramatically. She joined her father to support his and her family’s work in assisting the Romanian people in their struggle to recover their identity after decades of tyranny.

As vice president of the Princess Margareta of Romania Foundation, she traveled throughout Romania for the Foundation’s philanthropic work, distributing relief at first, then identifying potential projects. Princess Sophie then traveled to the four corners of the United States and to Canada to raise funds.

Princess Sophie married Alain Michel Léonce Biarneix dit “de Laufenborg”, in a civil ceremony on August 29, 1998, in Neuilly-sur-Seine, France. The marriage ended in divorce in 2002. Their marriage produced one child, a daughter named Elisabeta-Maria de Roumanie Biarneix who was born on August 15, 1999, in Nancy, France.

Princess Sophie of Romania said she inherited her love of photography from her father.  She recalls that he took a camera wherever he went on his travels and that he had developed his own, beautiful, black and white photographs of the Carpathian Mountains, shot before the Communist takeover in 1947. From a very young age, Princess Sophie had her own and she vowed to become as sensitive a photographer as he.