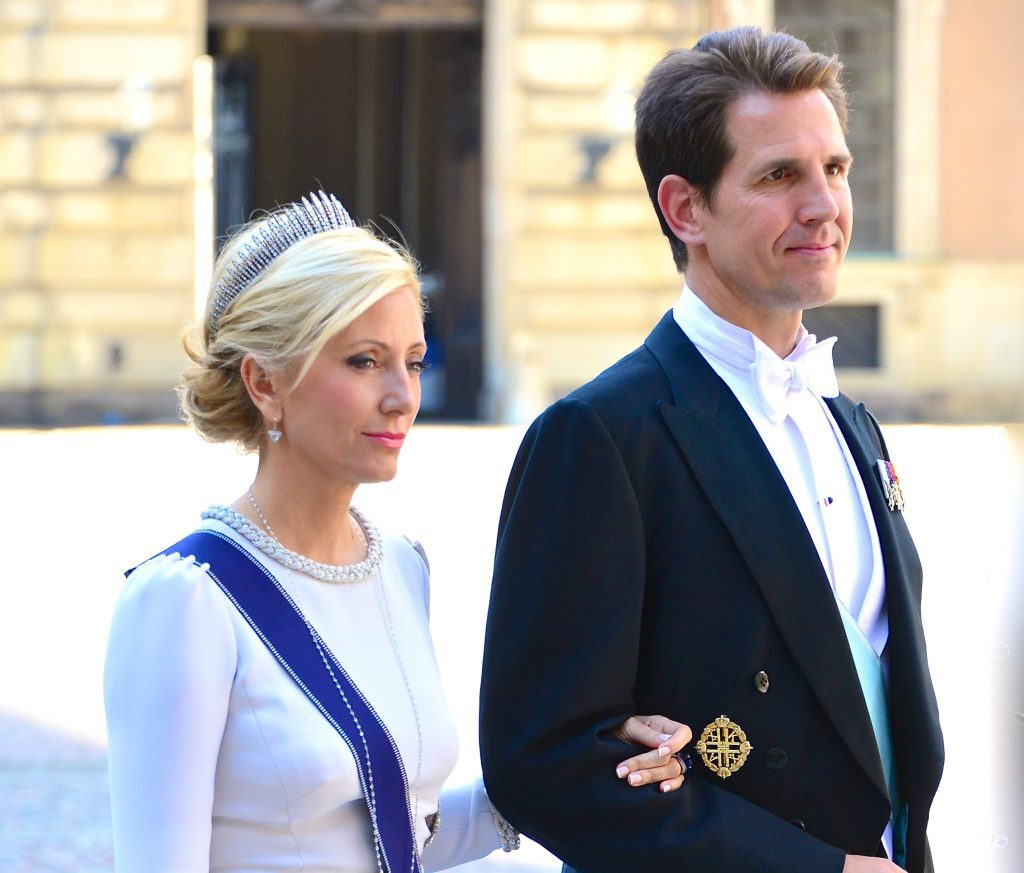 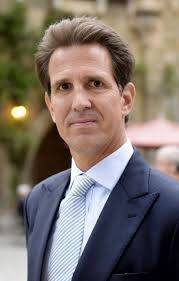 He is the eldest son and second child of Constantine and his wife, Anne-Marie of Denmark. He was the heir apparent to the throne of Greece and was its crown prince from birth, remaining so during his father’s reign until the monarchy’s abolition.

The reason he is the heir to the throne instead of his elder sister Alexia is that Greece’s order of succession adheres to male-preference primogeniture.

Male-preference primogeniture accords succession to the throne to a female member of a dynasty if and only if she has no living brothers and no deceased brothers who left surviving legitimate descendants. 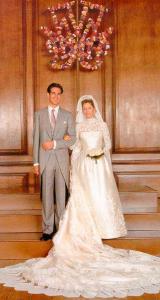