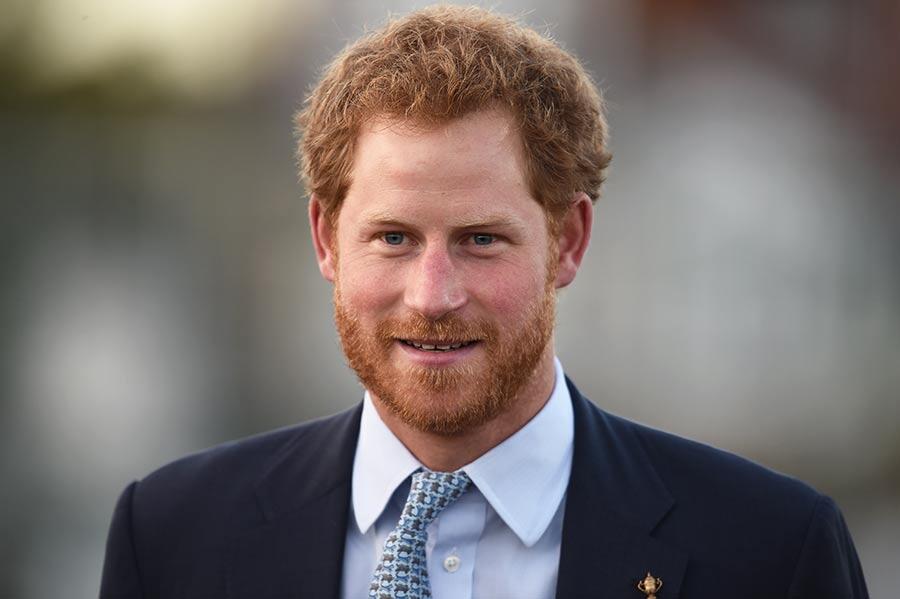 Prince Henry of Wales (aka Prince Harry) is the youngest son of His Royal Highness King Charles III and Diana, Princess of Wales. His official and full title is His Royal Highness, The Duke of Sussex, Earl of Dumbarton, and Baron Kilkeel. Henry Charles Albert David was born on September 15, 1984.

While he is the son of a king, he no longer has use of “His Royal Highness.” But first, let’s look at all of his titles.

At the time of his birth, he was known as “the spare” in reference to his older brother being the heir to the throne. Together they were called the heir and the spare.

He was baptized on 21 December 21, 1984, at S. George’s Chapel, Windsor Castle, by the Archbishop of Canterbury, Robert Runcie.

Prince Harry, as he is most often called, was the world’s most eligible bachelor and was linked to some of the most beautiful women in the world (far too many to name) until he married on May 19, 2018.

Like his mother, Prince Harry does a large amount of charity work, including working to raise awareness of HIV testing. On July 14, 2016, using the royal family’s official Facebook page, he used the Facebook Live feature to do an HIV test.

The prince said that he believed there had been a “generational gap” around discussing HIV. “The younger generation coming through want to talk about it. But there’s still that stigma”, he said. “So if us getting tested normalizes it and makes a difference, even a small difference, then job well done”.

On Saturday, May 19, 2018, Prince Harry married Megan Markle, and the couple officially became the Duke and Duchess of Sussex. 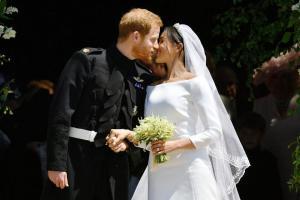 Early in 2020, Prince Harry and his wife Meghan officially stepped down as “working royals.” According to a statement issued by Harry and Meghan’s communications secretary on their official website, they will retain their titles His Royal Highness and Her Royal Highness, the Duke and Duchess of Sussex, but they will not actively use them “as they will no longer be working members of the family as of Spring. Prince Harry is still a prince by birthright and is still in the line of succession to the throne.