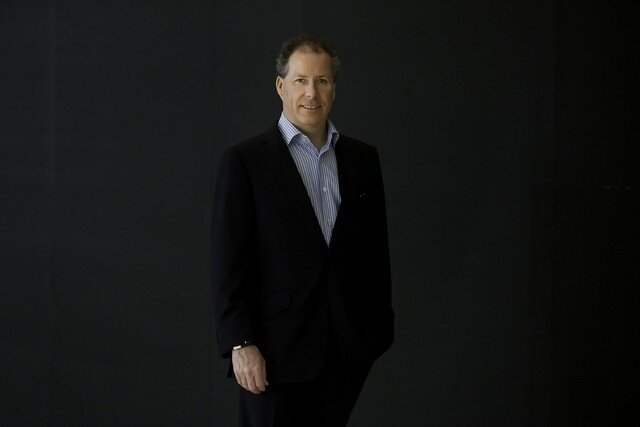 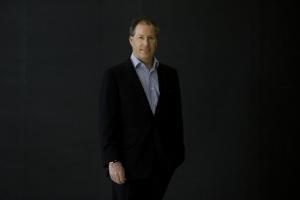 When he was born he was 5th in line to the British throne but has now moved further down the line. He is the first person in the line of succession who is not a direct descendant of the Queen. He’s Queen Elizabeth’s nephew. His mother is Queen Elizabeth’s little sister.

Though his mother was a princess, in the United Kingdom royal titles are passed only from the father, so that is why he isn’t a prince.

In fact, he didn’t hold the title Viscount Linley in his own right until 2017 – rather it was a courtesy title which is used by the eldest son of the heir apparent of the Earl of Snowdon.

Viscount Linley and his wife have two children: