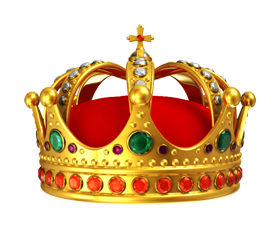 Dorian Augustinius Maria Lux was born in Vienna, Austria, on May 12, 2001. He is the second child of Margareta Elisabeth Sandhofer and Ernst Helmut Klaus Lux.

There isn’t a lot of information out there about the Romanian royal family, so to help explain how Dorian Lux is, first, let’s explain his family. 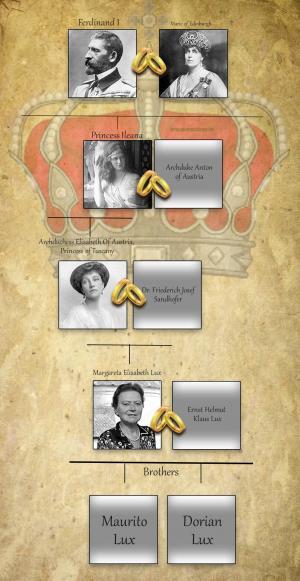