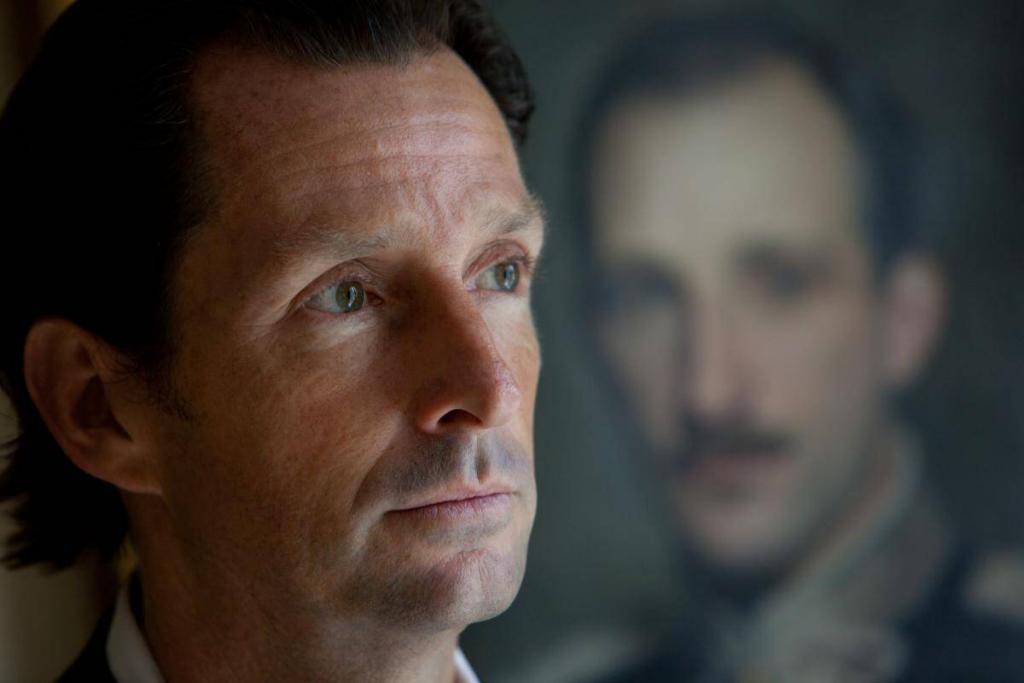 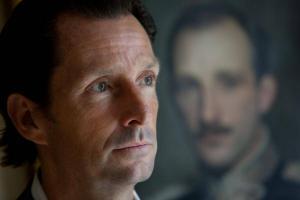 His line is from Queen Victoria’s second eldest son, Alfred, Duke of Saxe-Coburg and Gotha. As a result, he’s a very distant royal that comes with a fancy title, but no real power or money. When he was born on April 16, 1963, he was something like 50th in line to the British throne. Today’s he’s all but fallen off of the list.

On May 16, 1987, he married Deborah Cully in Belfast, and together they had three children.