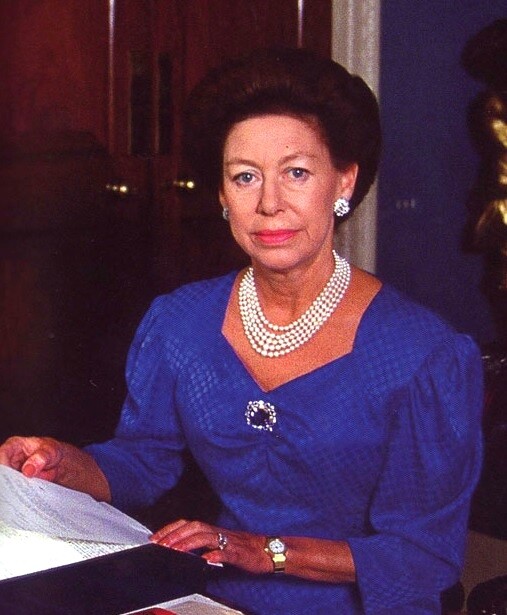 Her Royal Highness, Princess Margaret, Countess of Snowdon, was Queen Elizabeth’s younger sister. She was born on August 21, 1930, which makes her a Leo that was born during the year of the Horse. 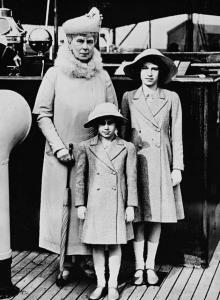 On May 6, 1960, she married photographer and filmmaker Antony Armstrong-Jones, the son of a barrister. The following year he became Earl of Snowdon. The couple had two children.

Her marriage to the Earl of Snowdon ended on July 11, 1978. She would never marry again.

Her Official Titles and Styles

Princess Margaret was often viewed as a controversial member of the British royal family. Her divorce in 1978 earned her negative publicity, and she was romantically associated with several men. Her health gradually deteriorated in the final two decades of her life.

The Princess’s later life was marred by illness and disability.  A heavy smoker for most of her adult life, Margaret had a lung operation in 1985, pneumonia in 1993, and at least three strokes between 1998 and 2001. She died at King Edward VII’s Hospital on February 9, 2002.

Some say that Princess Margaret, Countess of Snowdon, was the Paris Hilton or Kim Kardashian of her day. From the 1950s onwards, Margaret became one of the world’s most celebrated socialites, famed for her glamorous lifestyle and reputed romances. 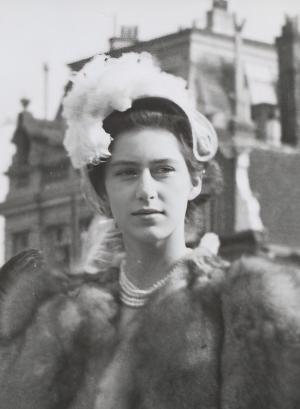 She was also known to be deeply devoted to her sister Queen Elizabeth II and spent much of her life in service to the crown. She was known to be intelligent and charming, if not also a bit on the snobby side.

She died in the King Edward VII’s Hospital, London, on February 9, 2002, at the age of 71, one day after having suffered another stroke that was followed by cardiac problems and three days after the 50th anniversary of her father’s death. Her mother (the Queen mother) would die seven weeks later.