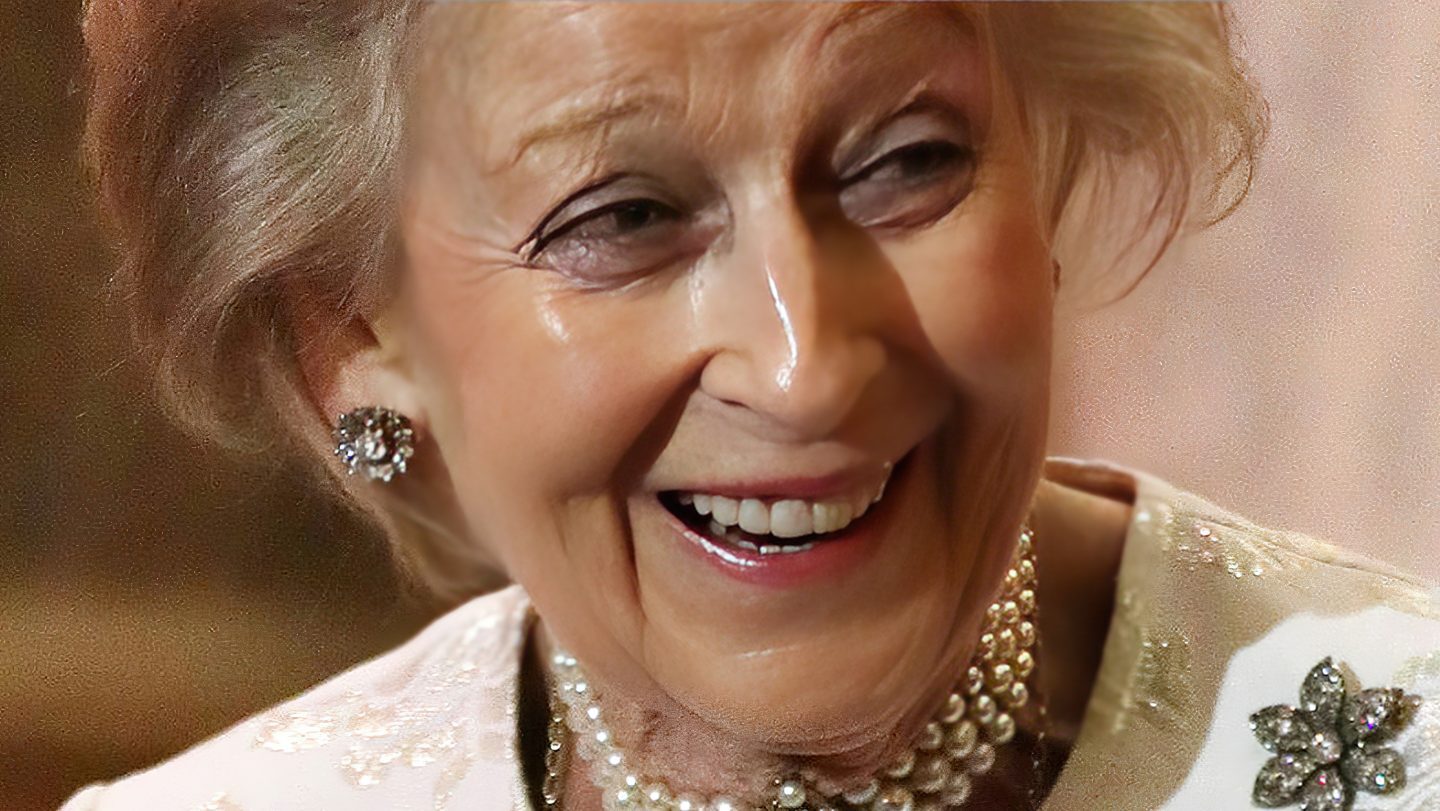 Her Royal Highness, Princess Alexandra of Kent, was born on December 25, 1936. She is the daughter of Prince George, Duke of Kent, and Princess Marina of Greece and Denmark. This makes her the first cousin of Queen Elizabeth II of England. Since her mother was a first cousin of Prince Philip, Duke of Edinburgh, she was also his first cousin once removed. 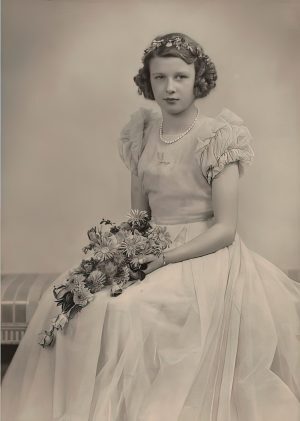 She was born two weeks after the abdication of her uncle King Edward VIII.

Princess Alexandra was baptized in the Private Chapel of Buckingham Palace on February 9, 1937. It was a truly grand affair.

As a male-line granddaughter of the British monarch, she was styled as a British princess with the prefix Her Royal Highness. At the time of her birth, she was sixth in the line of succession to the British throne, behind her cousins Elizabeth and Margaret, her uncle, the Duke of Gloucester, her father, the Duke of Kent, and her elder brother Prince Edward. 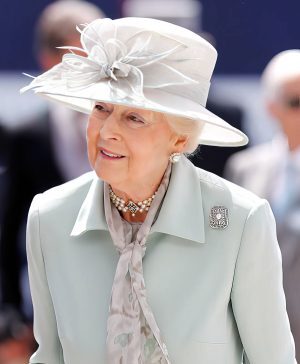 On April 24, 1963, she married Angus James Bruce Ogilvy, who was the second son of Colonel David Ogilvy, 12th Earl of Airlie, a Scottish peer, soldier, and courtier, and Lady Alexandra Coke.

Angus Ogilvy was knighted in 1988 and that is when Princess Alexandra assumed the style of The Hon. Lady Ogilvy), later being sworn of the Privy Council in 1997.

Due to arthritis, she has cut back on her workload, as of 2017, she was still listed as a working member of the royal family, attending numerous ceremonial and charitable engagements, however, that doesn’t seem to be the case as of 2022.

If you were like me, wondering just what that meant, well, a working royal is a member of the royal family who represents the monarchy at official engagements.

In representing the monarchy, a working royal will often perform any duties as needed, including:

All of this is done on the monarchy’s behalf – any event like this done in the name of another charity or organization doesn’t count as a working royal’s duty.

Because being a working royal is considered a full-time job, the crown covers living costs, accommodation, and any expenses not covered by the appropriate government department (such as overseas travel and security costs).