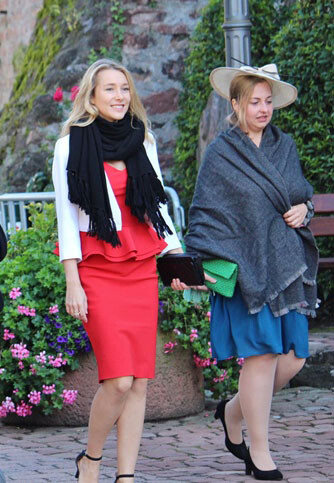 Her Serene Highness Princess Cécilia of Leiningen was born on June 10, 1988. She is the daughter of Prince Karl Emich of Leiningen and Princess Margarita of Hohenlohe-Oehringen. Her mother however died in 1989 in a car accident.

Her father, Prince Karl Emich of Leiningen (Karl Emich Nikolaus Friedrich Hermann Prinz zu Leiningen) is the head of the house of Romanov, and a claimant of the now-defunct throne of the Russian Empire. 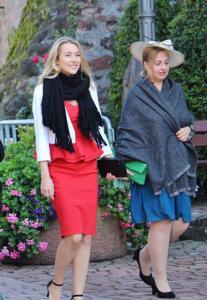 Leiningen is a principality in Germany. The House of Leiningen is an old German noble family, with various branches throughout the centuries. Since 1991, the head of the princely line has been Andreas – 8th Prince of Leiningen (Princess Theresa’s uncle) because her father was excluded from succession after he married morganatically (the marriage of her mother).