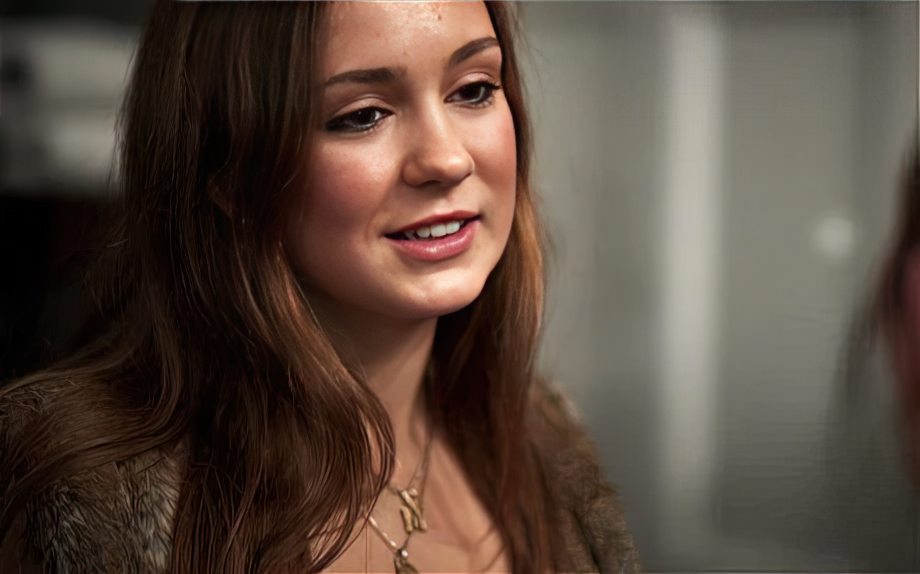 Lady Marina Charlotte Alexandra Katharine Helen Windsor was born on September 30, 1992. She is the second child of George Windsor, Earl of St. Andrews, and Sylvana Tomaselli. She is the granddaughter of Prince Edward, Duke of Kent (the Queen’s cousin).

Lady Marina Windsor has no title on her own. As the daughter of the heir to the Duke of Kent, it will be her older brother who inherits the Dukedom of Kent. So as the daughter of a Duke or future Duke, she is simply given a respectable “Lady” but will have no inherited titles of her own.

Is she royalty? Yes, royal blood flows through her veins. She’s the granddaughter of the queen’s first cousin.

It’s also of note that despite her father and grandfather being in line for the British royal line of succession, she is not.

Lady Marina was 25th in the line of succession to the British throne. She forfeited her place in the line, in compliance with the Act of Settlement 1701, along with her older brother, after being confirmed into the Roman Catholic Church of her mother and paternal grandmother. 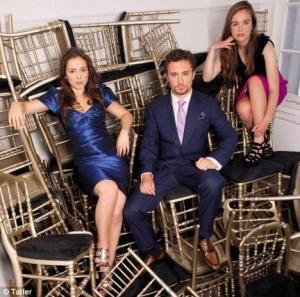 Her father, the Earl of St. Andrews, lost his succession rights to the British throne as a consequence of marrying a Roman Catholic according to the Act of Settlement 1701. Although her grandmother, the Duchess of Kent, had converted to Roman Catholicism in 1994, it did not remove her grandfather, Prince Edward, from the line of succession as the duchess was Anglican at the time of their wedding in 1961.

Her uncle, Lord Nicholas Windsor, converted to Roman Catholicism in 2001, which removed him from the line of succession. In 2013 the Succession to the Crown Act was passed, granting Lady Amelia’s father succession rights once again.

Confusing, I know. But the long and short of it is, Lady Marina Windsor is a Catholic and, as such has been removed from the line of succession.