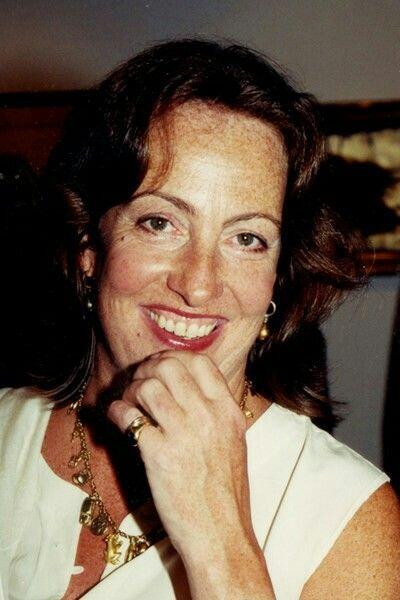 This makes her the great-great-granddaughter of King Edward VII. This also makes her the second cousin, once removed of Queen Elizabeth II.

Lady Alexandra Clare Etherington is one of the godmother’s to Lady Louise Mountbatten-Windsor.

If the name “Fife” sounds familiar, it might be because of the beautiful Fife tiara, which belongs to her family. It is composed of almost 200 carats of diamonds. It features hundreds of exquisite diamonds ranging from one to ten carats, including a set of beautiful pear-shaped diamonds set on tiny pivots which would have dazzled onlookers when worn. 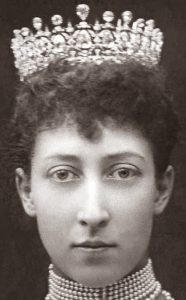 It was designed for Queen Victoria’s granddaughter Princess Louise and given to her in 1889 by her husband, Alexander, the 6th Earl of Fife. When they got married, he was given a Dukedom by Queen Victoria and then became the 1st Duke of Fife. 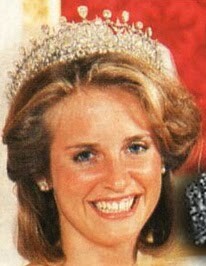 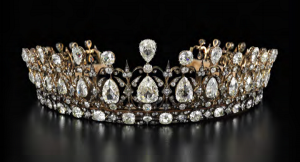