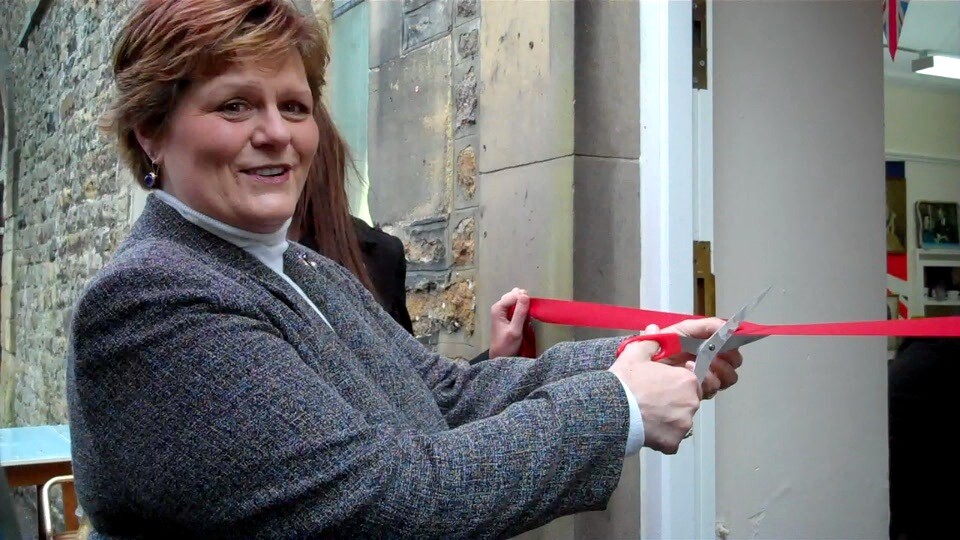 Princess Elena of Romania is the second daughter of King Michael I of Romania and Princess Anne of Bourbon-Parma. 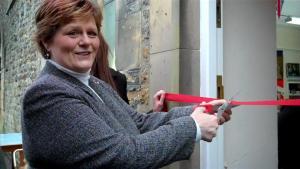 She is currently heir presumptive to Romania’s abolished throne as her sister has no children of her own.

Princess Elena of Romania was born on November 15, 1950. She, like her elder sister Princess Margareta of Romania, was born in exile in Lausanne, Switzerland as the second of the King and Queen’s 5 daughters.

Her godmother was her paternal grandmother Princess Helen of Greece and Denmark, who was also her namesake in the Romanian version. Some people have incorrectly referred to her as Princess Helen of Romania. That is not correct, her name is in fact Elena. For some reason, the English refer to her as Helen.