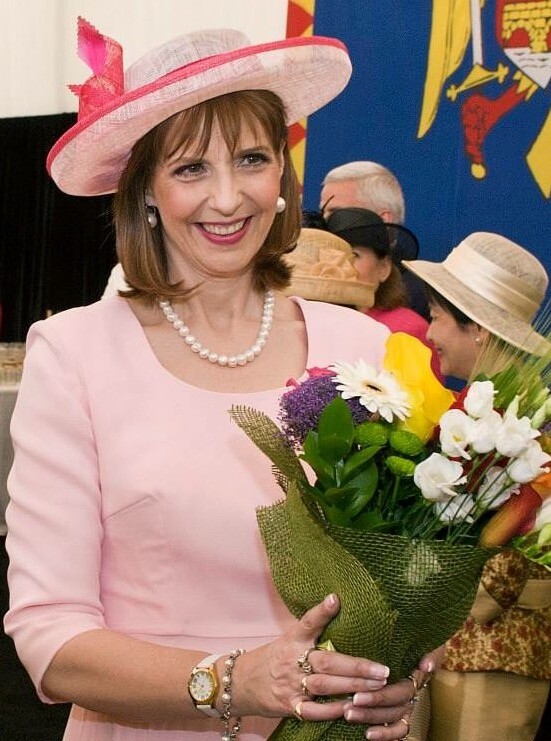 She has been excluded from the British line of succession by marrying a Roman catholic however she is still in line for the now-defunct Romanian throne. Since 2015 she has lived in Romania and carried out a public role on behalf of the Romanian royal family.

Princess Maria of Romania spent her teenage years in Switzerland with her family, where she received her primary and secondary education. Later moved to the United States to pursue her studies in childcare, after of which, she worked briefly in the childcare field.

On September 16, 1995, Princess Maria married Kazimierz Wiesław Mystkowski, a Polish nobleman from the Mystkowski family and a computer engineer who was raised in a Catholic family. The couple divorced in 2003 without producing any children.