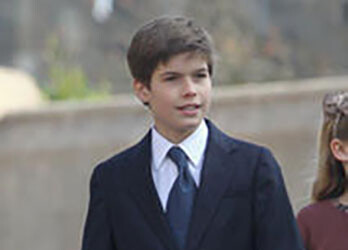 In March of 2012, it was announced that the Queen appointed the then 12-year-old Charles to be her Page of Honour.  It was a ceremonial role that involved holding the long train of the Queen’s dress on formal occasions such as the State Opening of Parliament. 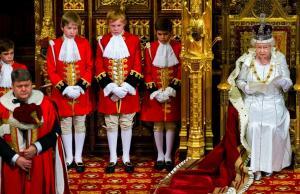