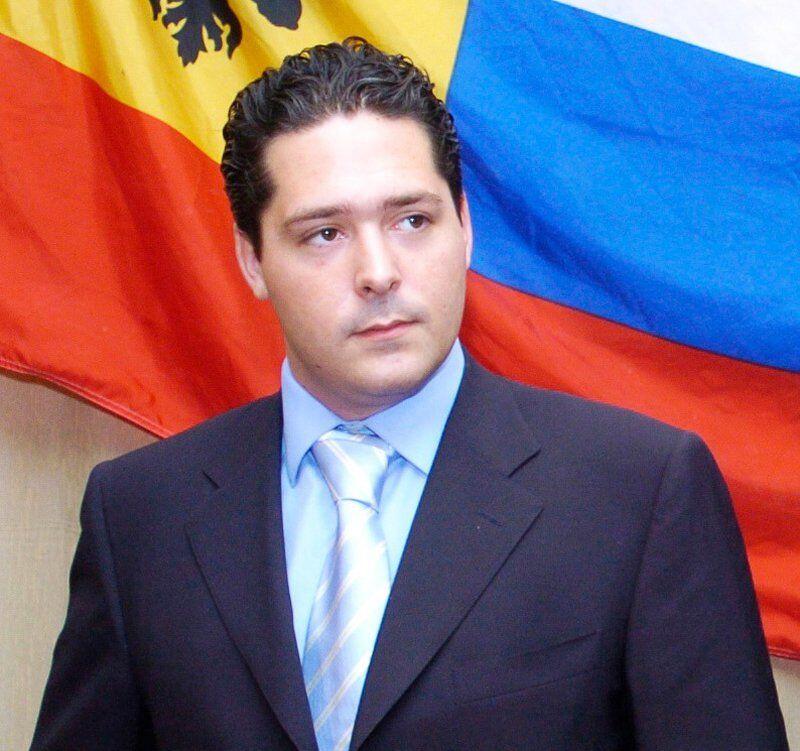 Grand Duke George Mikhailovich of Russia was is the only child of Prince Franz Wilhelm of Prussia and Maria Vladimirovna, Grand Duchess of Russia. 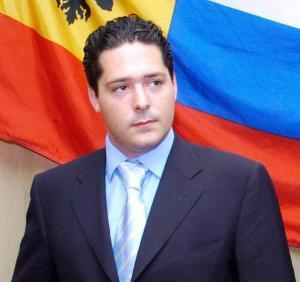 He was born on March 13, 1981, in Madrid, Spain into both the house of Romanov (from Russia) and the house of Hohenzollern (from Germany and Romania).

He was baptized on May 6, 1981, in Madrid. His godfather is Constantine II of Greece.

George was given the title Grand Duke of Russia by his maternal grandfather, Grand Duke Vladimir Kirillovich of Russia.

How is a Prince of Prussia in line for the British throne? Seems to be from his mother, Grand Duchess Maria Vladimirovna of Russia.