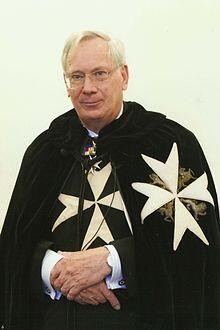 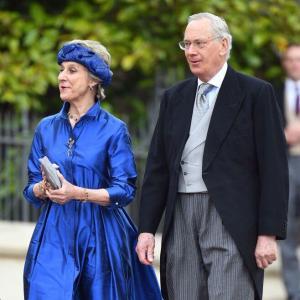 He was baptized at the Royal Chapel of All Saints in Windsor Great Park on October 20, 1944, by the Archbishop of Canterbury, Cosmo Gordon Lang. At the time, because of World War II, newspapers did not identify the precise location, which is customary, saying instead that it took place at a “private chapel.” 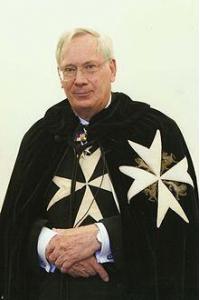 When he was born, he was actually 2nd in line to inherit his father’s dukedom, but when his older brother died in 1972 in a horrible plane crash, he ascended to the dukedom two years later upon his father’s death.

Growing up, as the second child, he didn’t have the pressures of his elder brother, who was expected to one day inherit the dukedom.

So instead, he went to university and got a degree in an area he loved. He planned on being a full-time architect and even partnered with a firm. But when his elder brother passed, he had to resign his partnership to handle his royal obligations. After his father died in 1974 and he became the duke, he began representing his cousin, Queen Elizabeth, in royal duties. For example, on May 19, 2013, the Duke represented the Queen on a visit to the Vatican for the inauguration of Pope Francis.

Although he doesn’t have time to pursue his own career in architecture anymore, he’s still very interested in the subject matter.

He was elected as a corporate member of the Royal Institute of British Architects (and FRIBA) in 1972. He is President of the Society of Architect Artists. He serves as a Commissioner of the Historic Building and Monuments Commission for England.  The Duke has been Patron of the construction charity Construction Youth Trust and is the Royal Patron of the UK branch of the charity Habitat for Humanity. 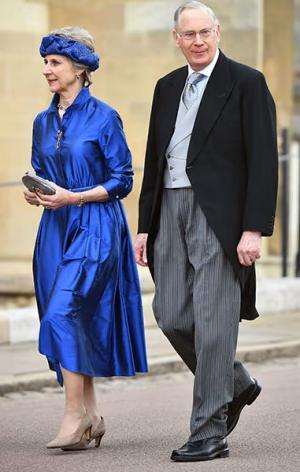 In 1972 he married Birgitte van Deurs, and together they have three children.

The Duke and Duchess are full-time working members of the royal family and carry out public duties.

If you were like me, wondering just what that meant, well, a working royal is a member of the royal family who represents the monarchy at official engagements.

In representing the monarchy, a working royal will often perform any duties as needed, including:

All of this is done on the monarchy’s behalf – any event like this done in the name of another charity or organization doesn’t count as a working royal’s duty.

Because being a working royal is considered a full-time job, the crown covers living costs, accommodation, and any expenses not covered by the appropriate government department (such as overseas travel and security costs).

Prince Richard might be a lesser-known royal to some, but as Queen Elizabeth’s first cousin, he has been a full-time working member of the Royal Family for years. He, and his wife Birgitte, attend national and international events in support of The Queen and her duties as Head of State.