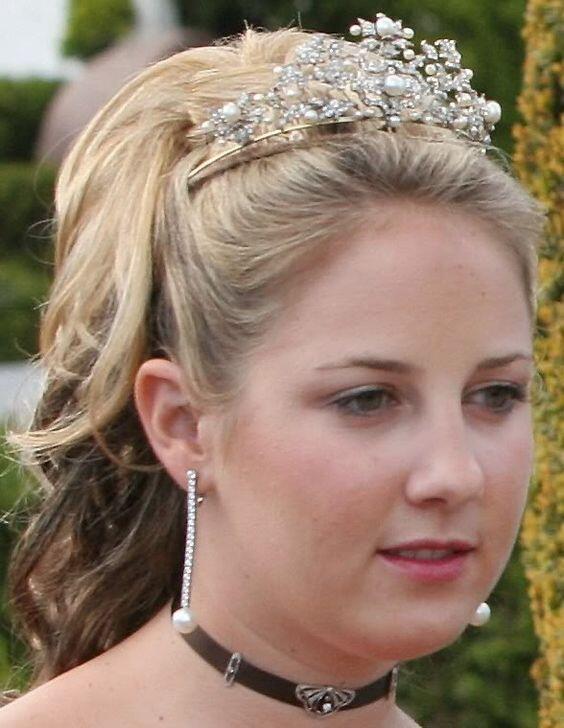 Princess Theodora of Greece and Denmark was born on June 9, 1983, in St Mary’s Hospital, London.

She is currently ninth in the line of succession to the defunct Greek throne. The Greek monarchy was formally abolished in 1974, though Theodora maintains her title, Her Royal Highness Princess Theodora of Greece and Denmark.

As a great-great-granddaughter of Prince Arthur, Duke of Connaught (son of Queen Victoria), Princess Theodora of Greece and Denmark, is also in the line of succession to the British throne pursuant to the Act of Settlement 1701. 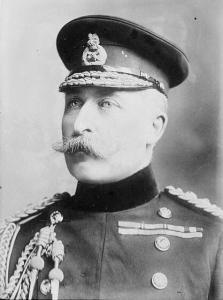 Theodora was raised in England, though she later moved to America to pursue a career in acting. Her most notable credit includes a role on The Bold and the Beautiful under her stage name, Theodora Greece.

She was set to marry her fiancé, Matthew Kumar, an LA-based attorney, in 2020, however, the ceremony had to be delayed due to Covid-19. 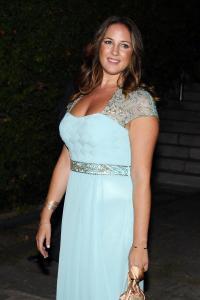 Her paternal grandparents were King Paul of Greece and Frederica of Hanover. Her maternal grandparents are Frederick IX of Denmark and Ingrid of Sweden. As an agnatic descendant of Christian IX of Denmark Theodora is a Danish princess, and because King Christian’s second son, Prince William of Denmark, was elected “George I, King of the Hellenes” in 1863, her father (George’s great-grandson) inherited the throne of Greece in 1964.